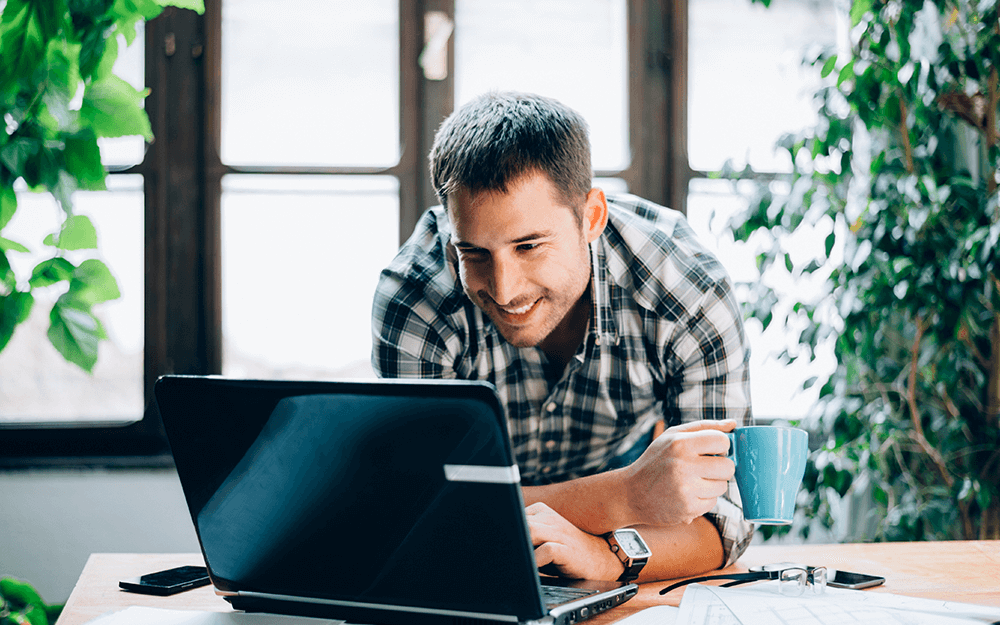 WASHINGTON (SBG) — It's a good time to be searching for a job in the United States.

The June jobs report beat expectations with 850,000 jobs added last month. Unemployment ticked up slightly to 5.9%, from 5.8% last month. Before the pandemic, in February 2020, the unemployment rate was 3.5%.

On Friday, President Joe Biden explained how this is playing out nationwide.

Recruitment expert Jason Wachtel helps employers navigate this new dynamic at his firm JW Michaels in New York City. He said there's no denying the new realities of an employer looking to hire. “It’s definitely turned to an employee-driven market to the likes that I’ve never seen before," Wachtel said.

He said the pandemic showed workers how convenient it is to work from home. Many believe that should be an acceptable practice even after the pandemic.

According to a January survey by PwC, 83% of employers said remote work has been a success. “We’ve all been working for years and years and you leave the house at 6 a.m., you don’t get home until 7 o’clock at night and I don’t think anybody enjoyed that," Wachtel said.

Wachtel said when it comes to attracting and retaining talent, offering a flexible schedule is equally important as salary.

“If employers don’t shift their mindset in regard to investing in employees’ hybrid work schedules, technology, they’re gonna be at a tremendous disadvantage in not only maintaining the staff that they have, but adding and attracting great talent to join their organization," Wachtel said.

Like Hetrick, Wachtel doesn't see this trend ending any time soon. “There is such a crunch for great talent in this country right now and it’s only gonna continue to get tougher," Wachtel said.

If employers can't find enough American workers, outsourcing may be tricky too, as many pandemic travel restrictions remain in place and poor countries struggle to get vaccines.

Turning to countries that do have vaccines isn't much of an option either, as countries like Germany and Italy have also experienced a dramatic population decline. 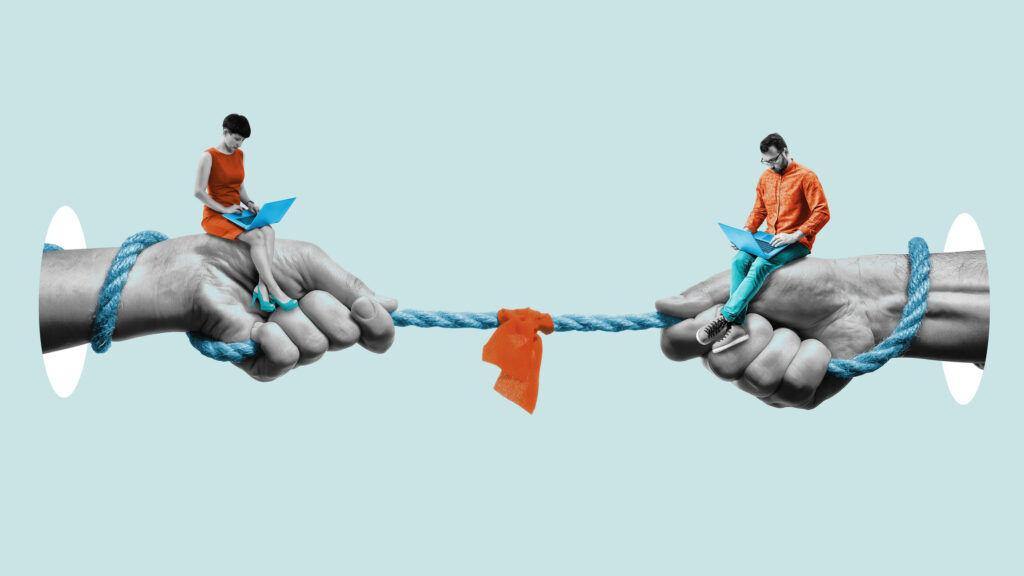 The Art of The Sacrifice

Roller coaster of (job) love The ups and downs of Coney Island’s Cyclone are tame compa... 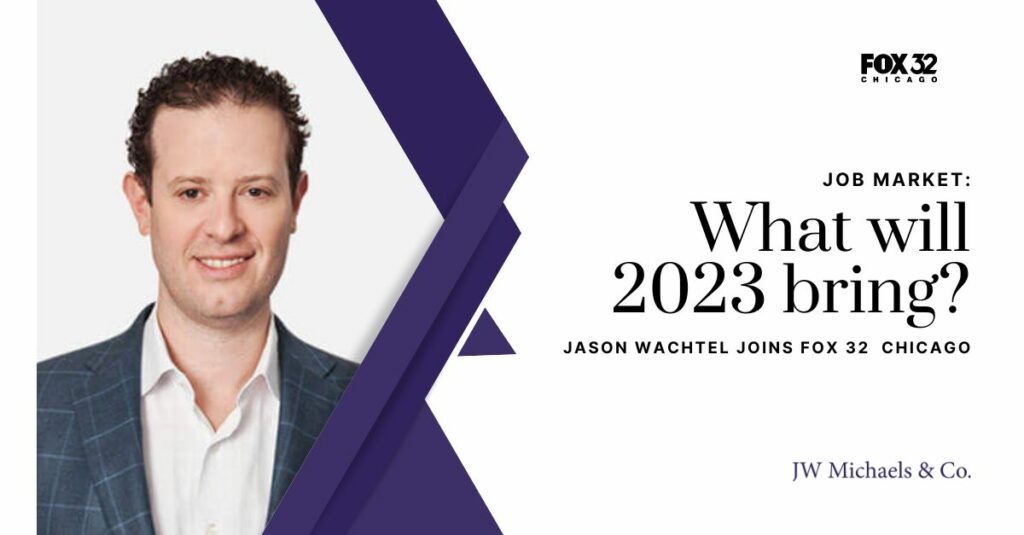 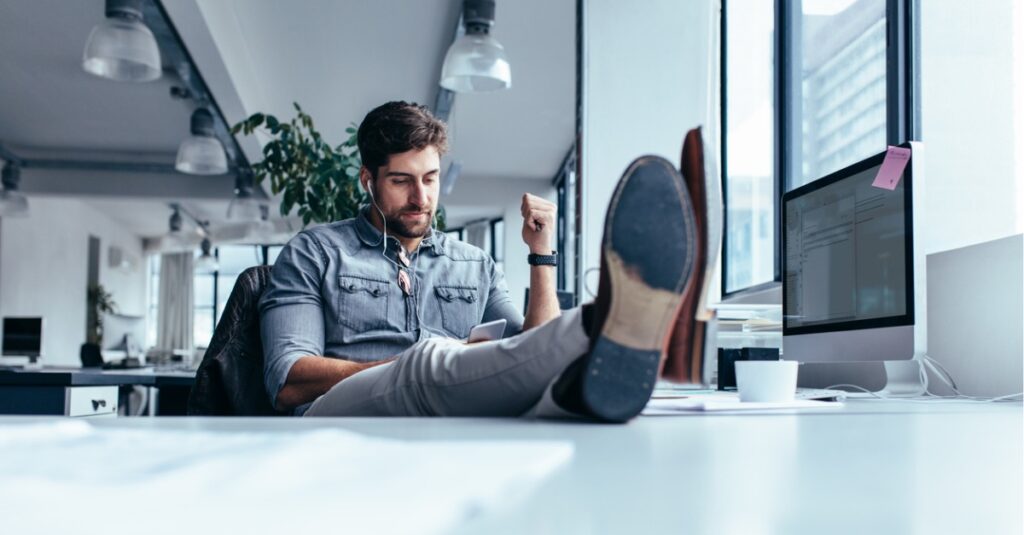