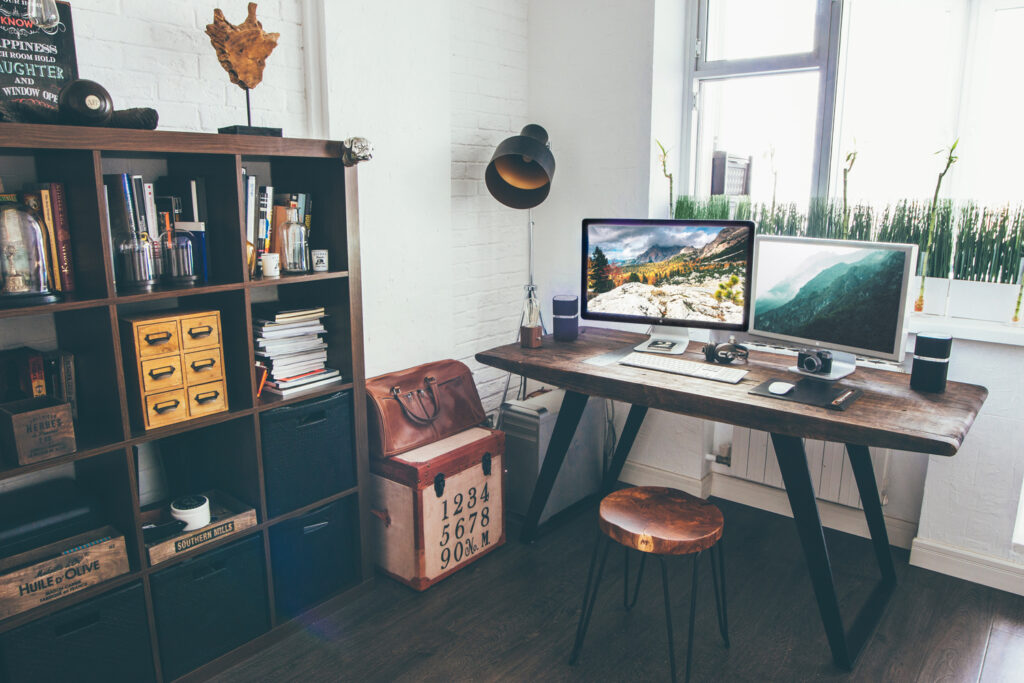 Placed by JW Michaels & Co.'s legal recruiting team in 2012, Nuala O’Connor will be moving on from her role as Vice President of Compliance & Customer Trust and as Associate General Counsel for Privacy & Data Protection for Amazon to join the Center for Democracy & Technology team as President & CEO. 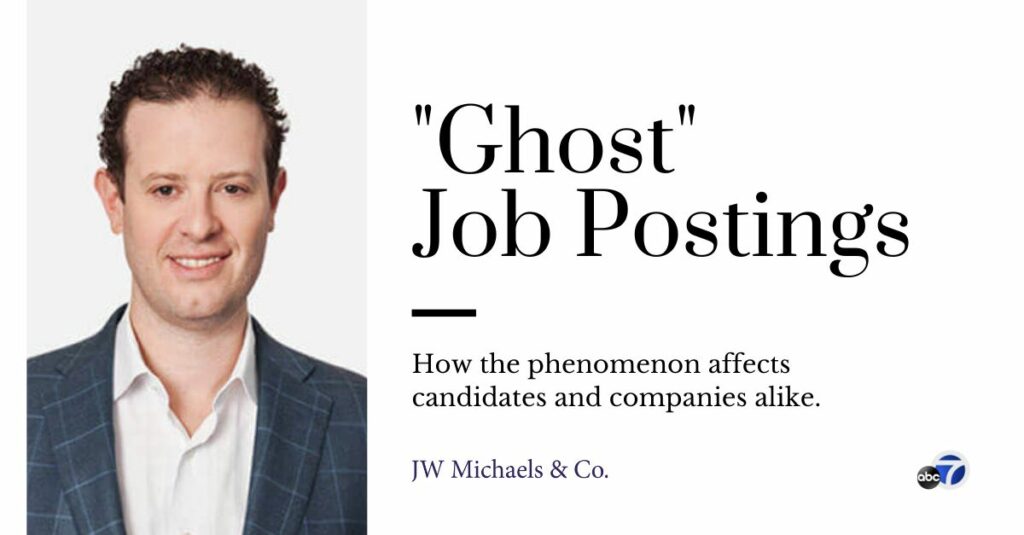 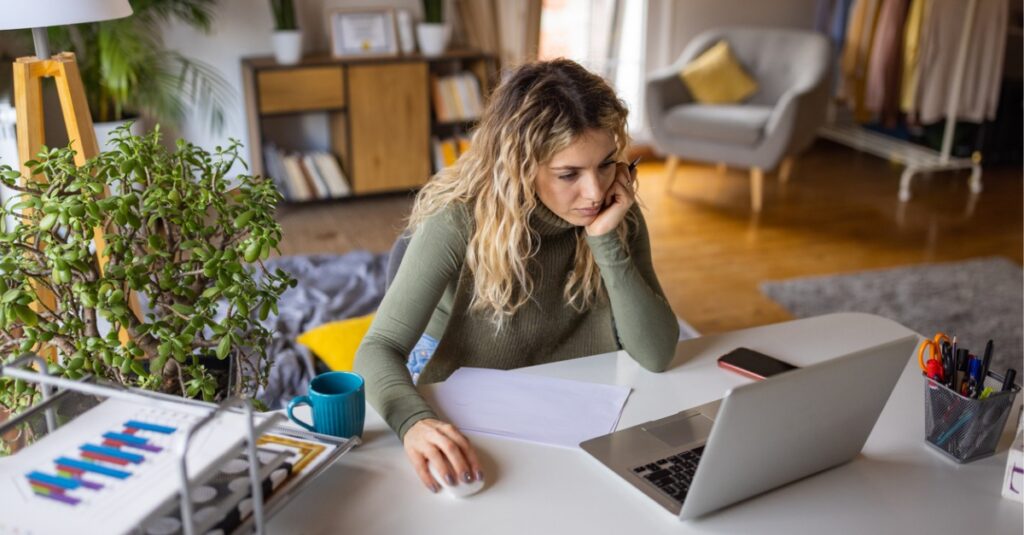 Is the Hybrid Workplace Here to Stay? 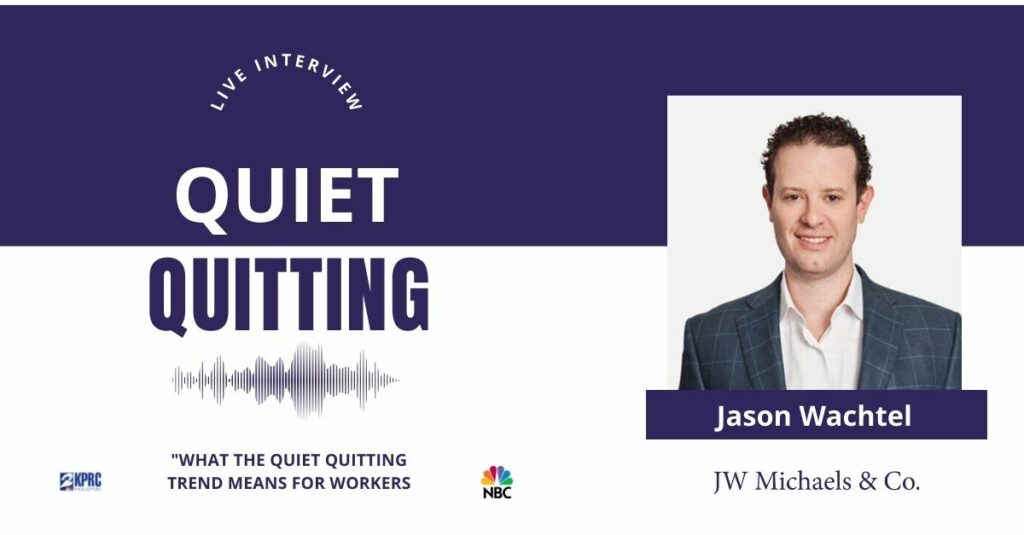 “Quiet quitting” has been defined as doing the bare minimum amount at work in an effo...