Legal Job Market Heats Up As Demand For Compliance Increases 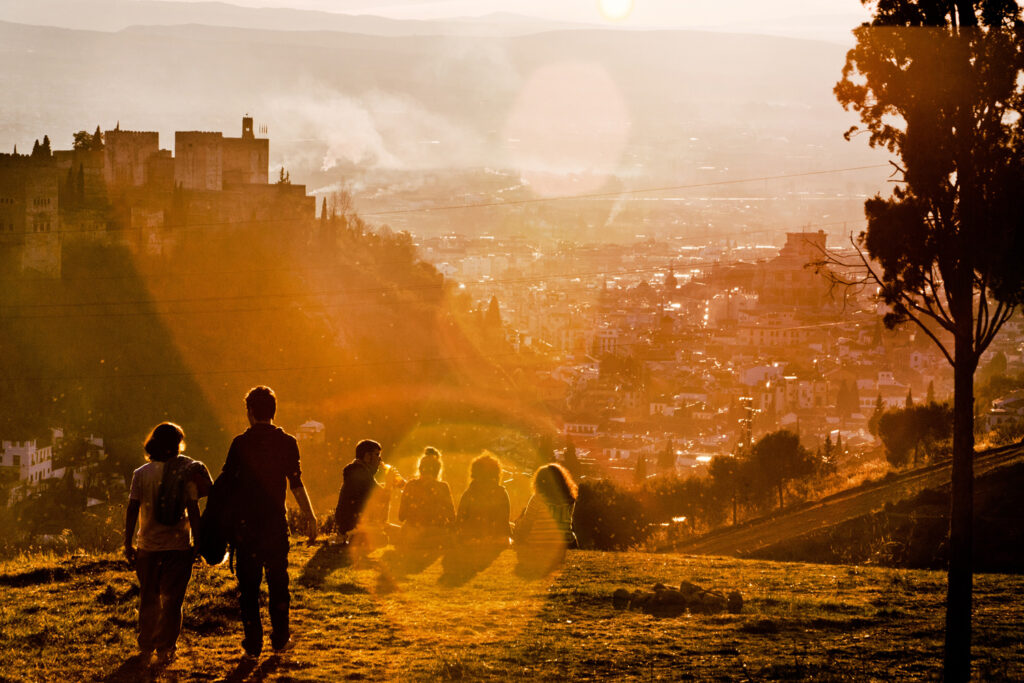 Having doubts about the viability of compliance as a career option?

Consider that the Association of Corporate Counsel Chief Legal Officers Survey identifies compliance as a top concern of chief legal officers. The Robert Half Salary Guide for the Legal Field identifies hiring opportunities in compliance as a trend both at law firms and in corporate legal departments. More and more regulations are being issued covering the financial industry and other fields. The number of Federal Register pages published on proposed and final federal rules grew from almost 22,000 pages in 1976 to more than 45,500 in 2014.

Those working in this area can, in part, thank certain bad actors, such as Bernie Madoff, for the increased attention devoted to compliance. Madoff, of course, was the financial wizard who just happened to run the largest Ponzi scheme ever discovered. “Bernie Madoff certainly put many aspects of the financial industry on notice with respect to their compliance responsibilities,” says David Smyth, a partner at Brooks Pierce in Raleigh, N.C. He is also a former assistant director in the Securities and Exchange Commission’s enforcement division.

As scandalous and devastating as the Madoff affair was, it alone does not account for the spike in compliance work available today.

“While Madoff clearly has impacted the state of regulation and the increased focus on protecting the investing public, there are many contributing factors that have led to the increased need for external, knowledgeable resources,” says Mitch Avnet, managing partner at Compliance Risk Concepts in New York. “The amount of regulation the industry has faced since 2008 is unprecedented,” Avnet continues.

The Enron affair of the early aughts also triggered a renewed attention on enforcement. “The robust enforcement climate began with the enactment of Sarbanes-Oxley in 2002. Following the Enron scandal, the law required publicly traded companies to erect internal procedures and to identify and disclose material events to the Security Exchange Commission (SEC), such as foreign bribery. Years later, the UK Bribery Act, which entered into force in 2011, and the whistle blower provisions of the Dodd-Frank Act would contribute to the increased momentum around anti-bribery enforcement. Foreign governments are beginning to implement their own versions of anti-bribery laws,” says Martino.

Compliance is a logical outgrowth of an environment consisting of more laws, more regulation, more enforcement. “Dodd-Frank and Volcker alone have caused many firms to exponentially increase their compliance budgets, including significant adds to staff that have spent countless numbers of hours refining/building out their respective compliance programs” observes Avnet.

Click here to read the full article on about.com