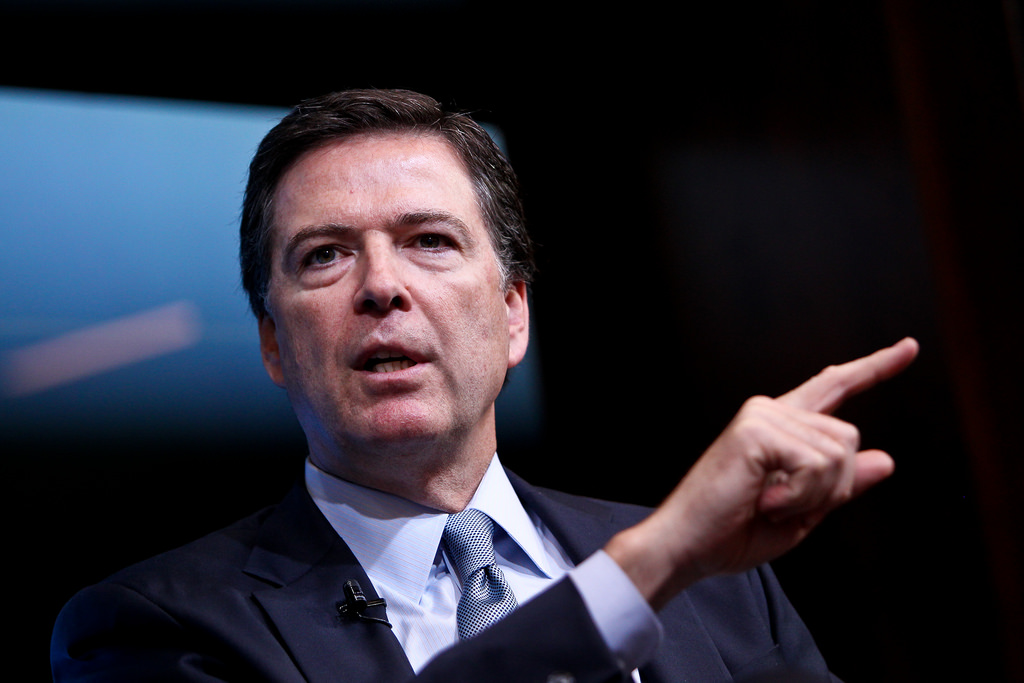 In the recent NYTimes article titled What’s Next for Comey? Probably Not ‘a Normal Job’, by Matthew Goldstein and Alexandria Stevenson, Jason discussed what’s next for former FBI director James Comey. With a résumé that includes top federal prosecutor, chief lawyer for both the world’s largest defense contractor and the world’s biggest hedge fund, and most recently director of the Federal Bureau of Investigation, would a position at a large financial firm, corporation or law firm be big enough for him?

“He is so high profile now that just a normal job is way beneath him,” said Jason Wachtel, a managing partner at JW Michaels & Company, a recruitment firm that specializes in placing lawyers at hedge funds and private equity firms. “Most of the hedge funds aren’t going to be big enough for him.”

JW Michaels is headquartered in New York City, with teams based in Atlanta, Chicago, Denver, Greenville, and Houston.